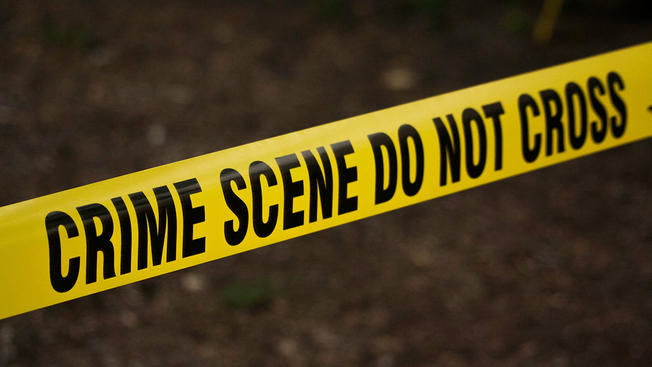 WPIX
WPIX - "Anyone with information regarding the discovery or person who found the remains is urged to contact the Bergen County Prosecutor’s Office Cold Case Unit at 201-226-5500."

ALPINE, N.J. (WPIX) -— A plastic bag filled with suspected human remains was found hanging on the door of a snack stand in Alpine on Monday, officials said.

Workers at the Stateline Lookout scenic overlook found the bag around 8 a.m. when they arrived for work. They called the Palisades Interstate Parkway Police Department and told them there were bones in the bag.