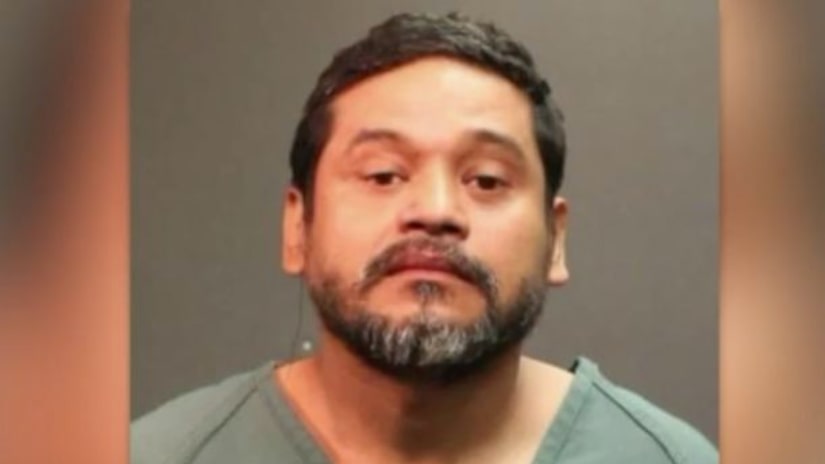 SANTA ANA, Calif. -- (KTLA) -- The suspected driver in a Santa Ana hit-and-run crash that left a man in a wheelchair critically wounded has been arrested, authorities said Sunday.

Lucio Luna was taken into custody Saturday morning just hours after the late Friday night crash seriously injured a man riding a wheelchair through a marked crosswalk near the intersection of 1st and Townsend Streets, according to police. Officers were called to the scene about 10:37 p.m.

The victim was still down in the roadway when officers arrived and "was initially found to have a faint pulse and shallow breathing before all signs of life ceased," officials said in a news release.

Officers started performing CPR before medics with the Orange County Fire Authority arrived to the scene and took the victim to a nearby hospital in "extremely critical condition," officials said.

Investigators believe the victim was crossing through the crosswalk in a southerly direction when the vehicle struck him while driving eastbound Friday night. The vehicle never stopped and is believed to have then fled the scene east along 1st Street.

Police issued a news release about 8 a.m. on Saturday describing the hit-and-run vehicle as a black or dark-colored Toyota Camry with significant damage to its front end.