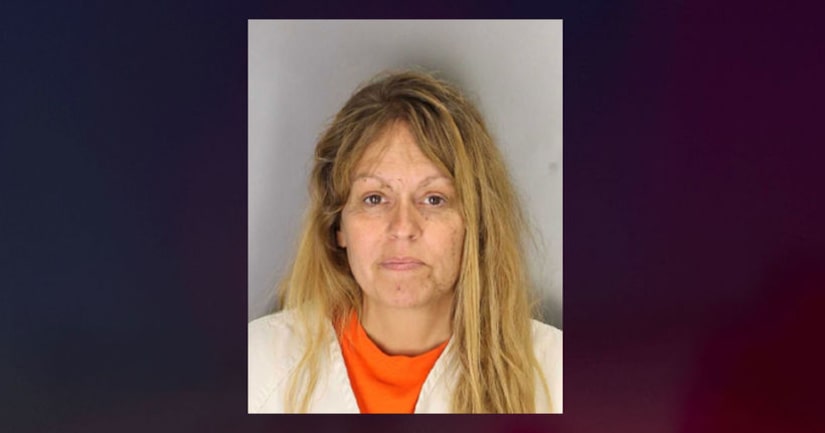 PORTERVILLE, Calif. (KTLA/AP) -- A woman who was prosecuted in Montana for attempting to drown her 10-month-old son in 2008 has been arrested in California, charged with killing the now 12-year-old boy and seriously injuring his 7-year-old brother.

The Tulare County Sheriff's office received a 911 call Saturday to report that 45-year-old Sherri Telnas was acting strangely and had taken her sons to a corn field across from their rural home in Porterville.

Deputies said they found the children unresponsive in a ditch. The older boy died at a hospital. The younger one was in critical condition.

Telnas was sentenced in 2009 to 20 years under the custody of Montana's human services department for trying to drown her then 10-month-old son. 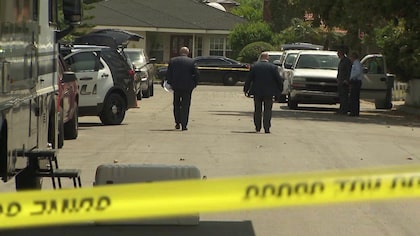 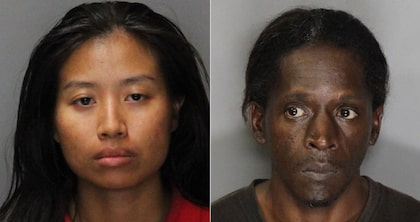 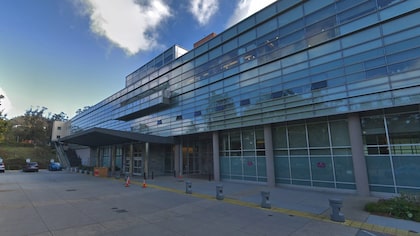 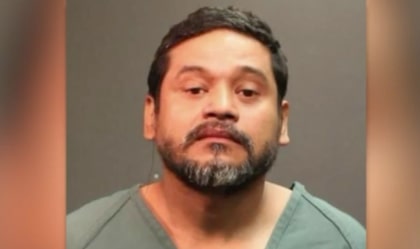