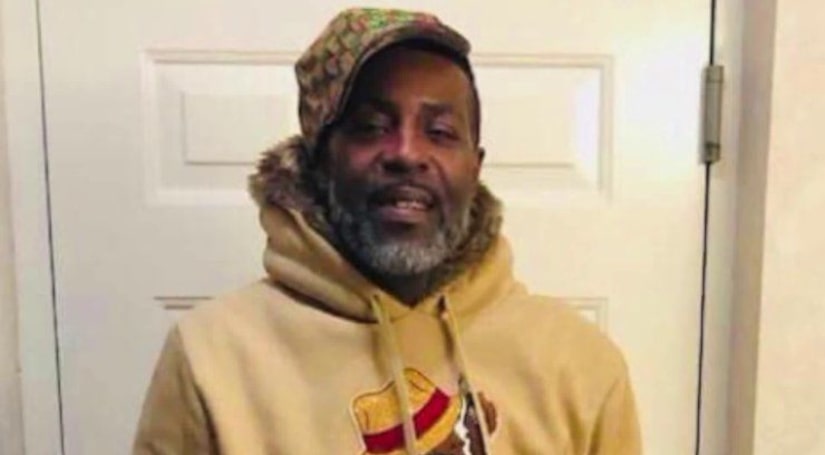 CHICAGO (WGN) -- A man who spent decades working to keep neighborhood kids out of gangs lost his life in a shooting Friday night in East Garfield Park.

On his daily walk to a neighborhood store around 7:30 p.m. Friday, 52-year-old Henry "Hank" Daniel was passing an alley when someone pulled out a gun and fired. Henry was hit three times and died a short time later at a nearby hospital.

For a Chicago neighborhood that sees more than its fair share of shootings and homicides, this one really hurt, neighbors say. Describing him as a "pillar" of the community, some said he was like a "safe haven" for many, always willing to lend an ear.

Carl Norington, Henry's father, said he came to East Garfield Park in '59 and never left, and his son stayed too. They both tried to look after the neighborhood.

"Everybody knows us as the family, he would talk to young people like I do to encourage them to do things... just something to keep them out of the streets," Norington said.

Quincy Parker met Henry when he was just 13.

"If he had some knowledge [he'd] point you in the right direction, or carry you all the way through to your goal," Parker said.