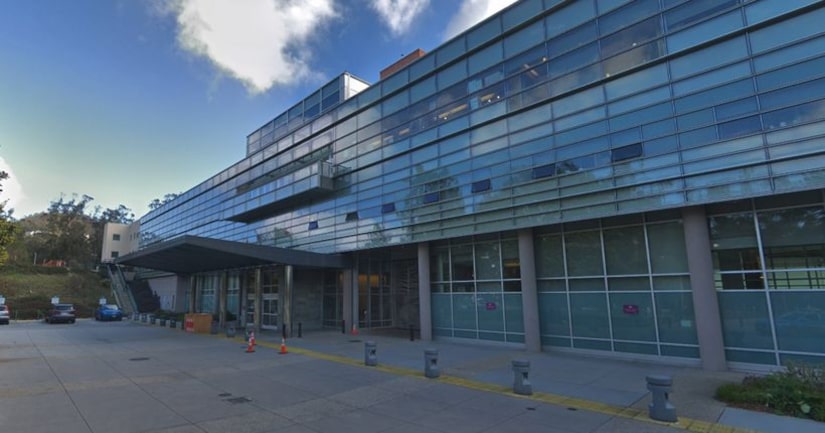 Patients at Laguna Honda Hospital and Rehabilitation Center were victims of neglect and verbal and physical abuse between 2016 and this January, the Department of Public Health announced.

Six employees sent texts sharing videos and photos of themselves abusing the 23 patients, which included having “sexualized conversations” with them, according to a department statement.

A department investigation also found a pattern of patients being given “non-prescribed substances in an attempt to sedate them,” the department announced.

The patients ranged from 30 to about 100 years old.

The six employees no longer work for the hospital and its chief executive officer, Mivic Hirose, has resigned, the health department said.

Police and the California Department of Public Health also were investigating.

The city public health department owns and operates the nearly 800-bed skilled nursing facility, which is one of the largest in the nation. Its patients include stroke victims, people with dementia and those with various developmental and physical disabilities.