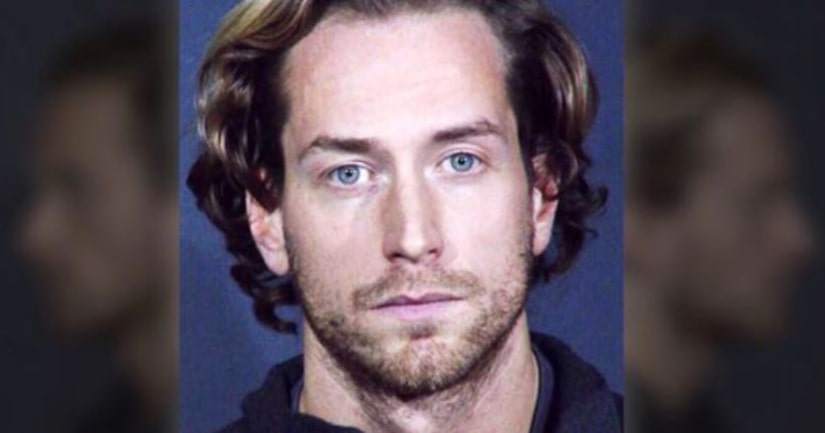 NEW YORK (WGN) -- A man accused of killing his wealthy father after his allowance was cut has been convicted of murder, according to WRAL.

Thomas Gilbert Jr., 35, faces up to life in prison at his August 9 sentencing. According to WRAL, the jury did not accept his insanity defense.

Gilbert Jr. has schizophrenia and other psychiatric disorders which, according to his lawyer, made him incapable of understanding the ramifications of shooting his father.