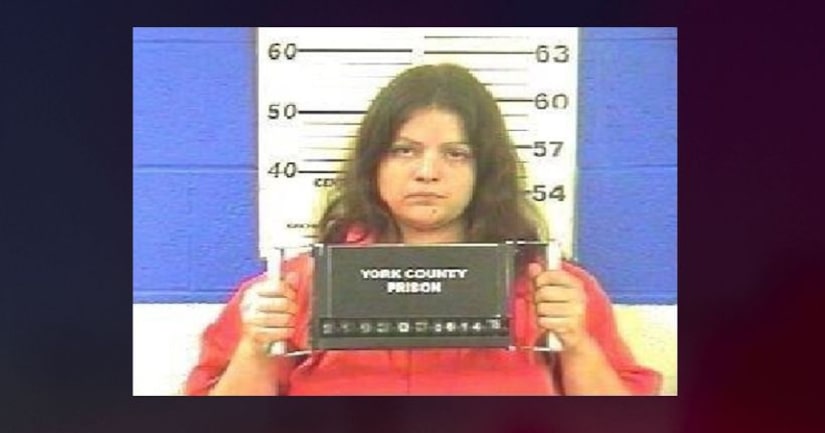 YORK COUNTY, Pa. (WPMT) -- A Jackson Township woman will serve between 15-30 years in prison for the death of her 3-year-old daughter, court documents show.

Lester's child, Isabel Rose Godfrey, was found unconscious and lifeless in the kitchen of her Chesapeake Estates home on June 8, 2016. Godfrey was rushed to the hospital where she passed away.

A neighbor told police who responded to the scene that one of Lester's young sons had banged on his door, crying that his mother was trying to kill his sister, the criminal complaint said. The neighbor ran next door where he found Lester naked in the front yard hugging a tree. Officers responded shortly thereafter.