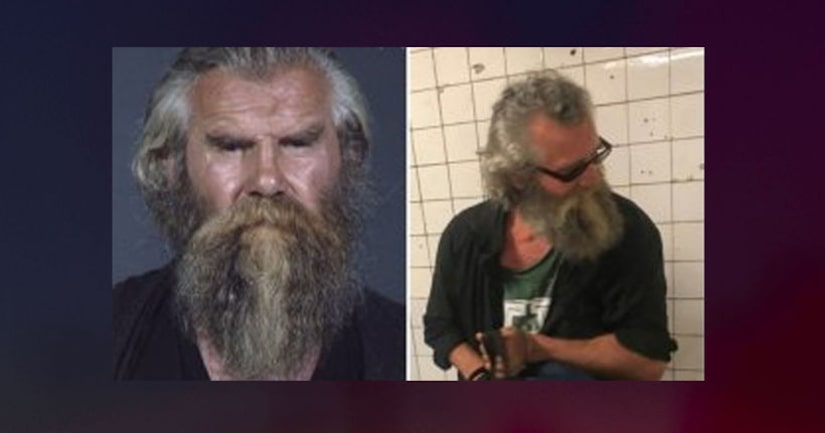 NEW YORK (WPIX) -- A registered sex offender with over 100 prior arrests is wanted for allegedly groping a woman on the train Wednesday morning.

Gian Verdelli, 67, was on board a Manhattan-bound L-train from Bedford Avenue to 1st Avenue when he placed his hand under a woman's dress and groped her, police said.

Both the victim and Verdelli exited the platform at 1st Avenue and 14th Street in Manhattan, where the victim took a picture of the suspect before he fled, police said.

Verdelli has more than 150 prior arrests, sources said.

Verdelli is described to be 6-feet tall, 200 pounds, with brown eyes and long salt and pepper hair.