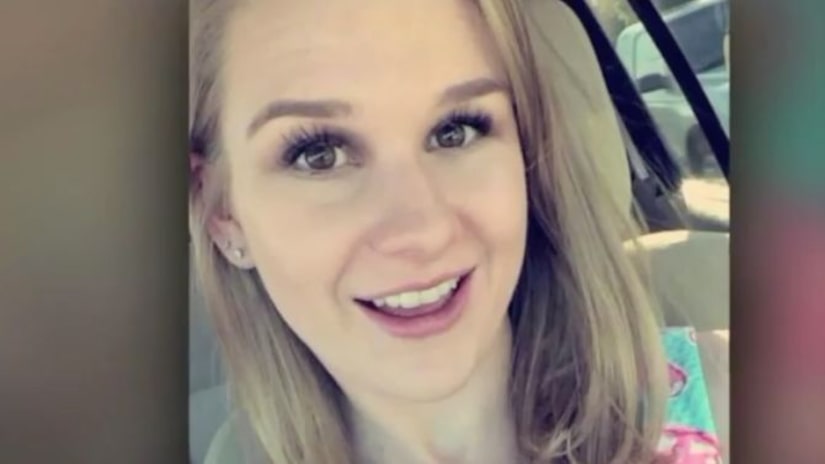 SALT LAKE CITY -- (KTLA) -- A man whose home was searched as police investigate the disappearance of a Utah college student was named a "person of interest" in the case Thursday, and police were trying to find a mattress that had been inside his home.

Salt Lake City Police Chief Mike Brown said the homeowner spoke with investigators but was not in custody and declined to name him. But authorities said they believe the house has an unspecified connection to the disappearance of 23-year-old Mackenzie Lueck.

Online court and property records identify the man as 31, divorced this year and with no criminal record in Utah. The Associated Press is not naming him because authorities have not done so.

Investigators want to find a mattress and box spring they say the homeowner gave away last week, and speak with whoever took it, Brown said.