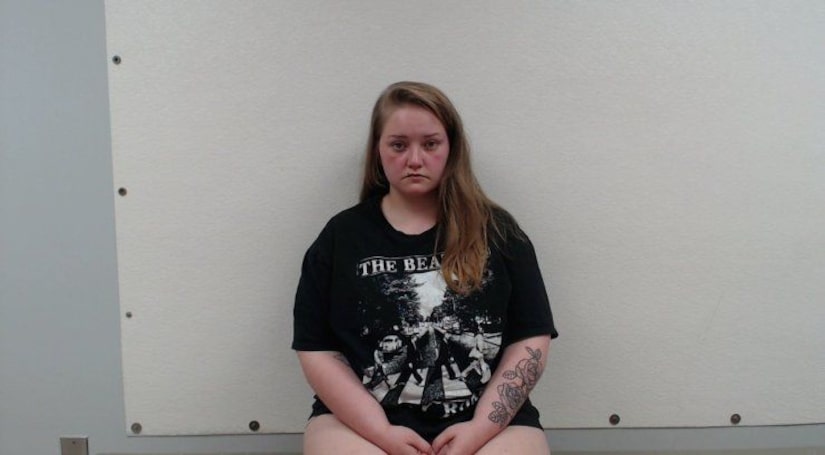 OWASSO, Okla. (KFOR) -- An Oklahoma woman was arrested after police say she allegedly left her young child in a hot car while she shopped at a liquor store.

On Wednesday evening, officers were called to Owasso Wine and Liquor after receiving reports of a small child locked in a car.

Dispatchers learned from witnesses that the 14-month-old child looked to be in distress.

When officers arrived, they found the toddler, who they say was only wearing a wet diaper and showed signs of medical distress.

Police told FOX 23 that the baby's mother, 24-year-old Gretchen Markovics, was leaving the liquor store and was questioned by officers at the scene.

Investigators say the baby was likely alone in the car for 15 to 20 minutes.