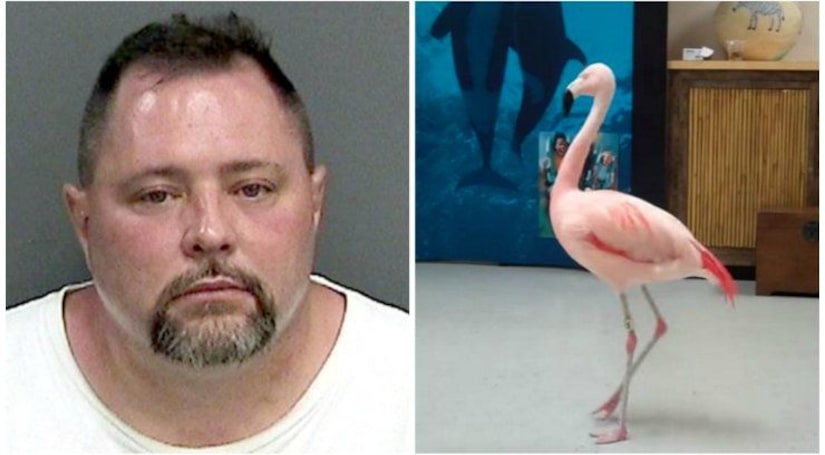 ORLANDO (WXIN) -- The man who drew the ire of animal lovers after he was accused of causing the death of Pinky, a beloved Chilean flamingo at a Florida theme park, has died.

Joseph Anthony Corrao, 48, was struck by a pickup as he crossed a road in Orlando, according to the Florida Highway Patrol. Corrao was taken to a hospital, where he died June 5. The truck driver has not been cited, though authorities are investigating the incident.

Corrao was scheduled to go to trial in August on felony animal cruelty charges, according to court records.

In 2016, Corrao was visiting Busch Gardens in Tampa Bay with his family when he grabbed Pinky and threw her to the ground, nearly ripping one foot off, witnesses told police.

MORE: Man accused of killing Pinky the flamingo dies after getting hit by truck - WXIN