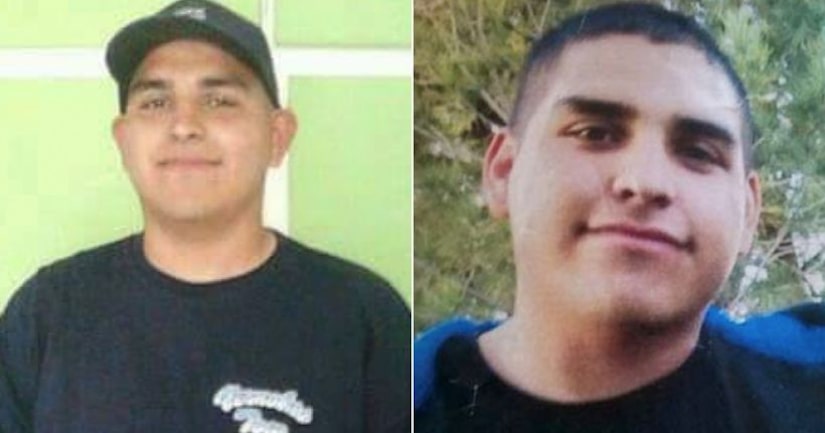 NORWALK, Calif. -- (KTLA) -- Friday marks the seventh anniversary of the killing of 22-year-old Robert Garcia, who was gunned down for no apparent reason as he finished up his shift at a Norwalk tow yard. The case remains unsolved.

"We all get together. We go out, we pass out fliers, we listen to what people have to say in the community," the victim's mother, Anna Salazar, said.

"We try to keep that out there that we're still looking. Maybe we can finally get some closure," she said.

Three suspects, including one who appeared to be a young child, can be seen in surveillance camera footage that captured portions of the crime. And homicide detectives are hoping that unusual fact may help jog someone's memory and solve the case.

The Los Angeles County Board of Supervisors authorized a $10,000 reward last year for information leading to the arrest and conviction of the killers. The reward is set to expire at the end of July if not renewed.