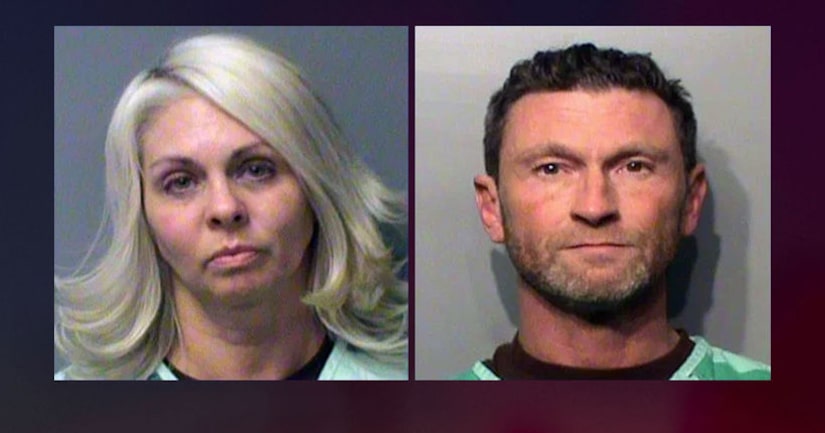 JOHNSTON, Iowa (WHO) -- A Johnston daycare provider called her husband first and not 911 after finding a 17-month-old in her care not breathing, according to an application for a search warrant.

The document says 47-year-old Trina Mazza found the boy, Tucker Schneider, upside down and wedged between two “pack and play” bassinets in a basement room of her in-home daycare on February 15th. He was not breathing and wasn't responsive.

Dispatch records showed Trina called her husband, Michael Mazza, at 12:03 p.m. after finding Schneider. The search warrant says Trina told her husband something similar to, “Hey you need to come back, there's a problem with one of the kids, he'd[sic] dead”.

When Michael, who was nearby, arrived at home he told investigators he saw Trina performing CPR on Schneider in the living room and she told him to call 911. That 911 from Michael call was made at 12:08 p.m. 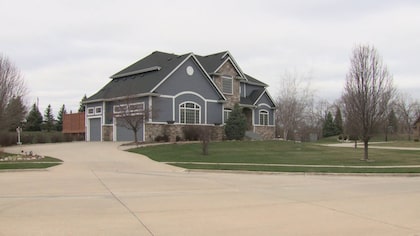 Accidental 'traumatic asphyxia' ruled cause of child's death at daycare 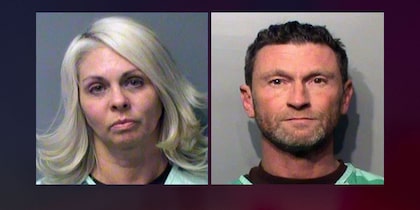