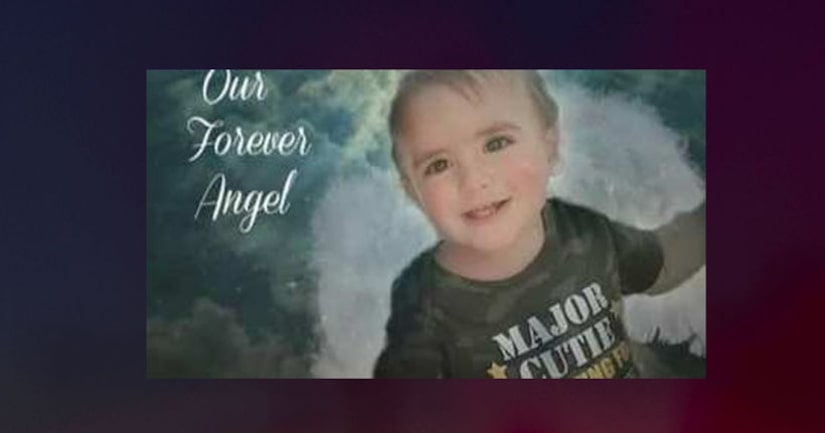 GLOUCESTER TOWNSHIP, N.J. (WPIX) -- Prosecutors say a New Jersey mother killed her toddler son because she felt he was getting in the way of her extramarital affair.

The allegation came Wednesday during a detention hearing for Heather Reynolds. The 41-year-old Gloucester Township resident is charged with murder and child endangerment in the boy's May 2010 death.

Camden County prosecutors say Heather Reynolds suffocated her 17-month-old son, Axel, by holding a cleansing wipe over his nose and mouth. But her attorney argued that she had nothing to do with the death.

A judge eventually ruled that Reynolds will remain jailed until her trial, noting she faces a possible life sentence.

MORE: Prosecutors: N.J. mom suffocated toddler son because he was getting in way of extramarital affair - WPIX