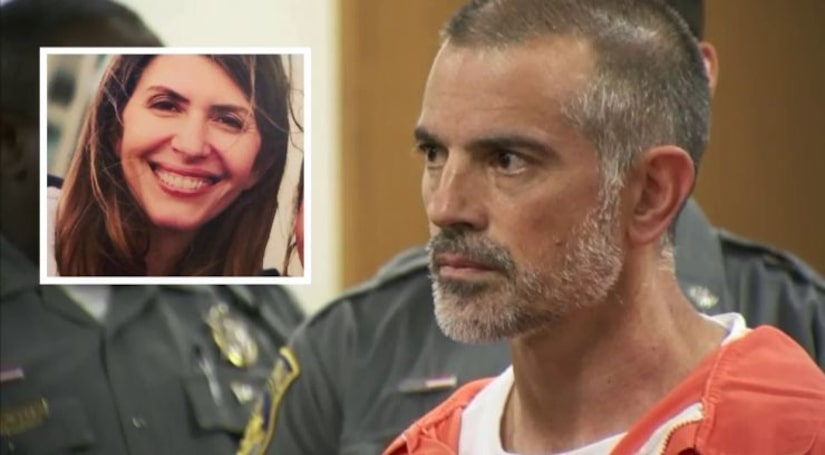 STAMFORD, Conn. —- (WPIX) -- The estranged husband of a missing Connecticut mother of five says he loves and misses his children, who remain in his mother-in-law's custody while he faces criminal charges.

Fotis Dulos made his first public comments Wednesday since Jennifer Dulos disappeared May 24 in New Canaan after dropping her children off at school.

"I just want to tell my children that they are constantly on my mind and that I love them and I miss them very much," he told reporters, including PIX11 sister station WTIC, on scene.

In a motion filed Tuesday, attorneys for Fotis Dulos asked for Jennifer Dulos' attorney to be disqualified, so that he and members of his firm could be material witnesses in both the divorce and criminal cases.

FULL STORY: Estranged husband of missing Conn. mom breaks silence: 'I just want to tell my children that they are constantly on my mind' - WPIX