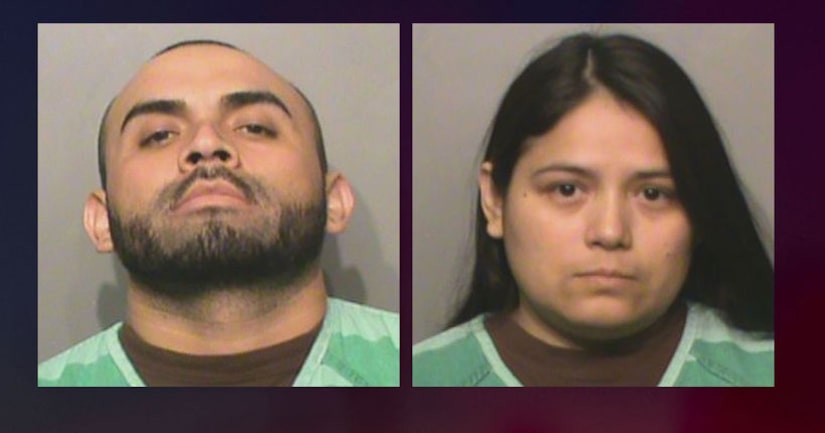 DES MOINES, Iowa (WHO) -- A mother and her boyfriend were arrested Wednesday after police say they left three children alone in a Des Moines hotel room for several hours.

According to online court documents Villalobos and Ceballos Cordero left the children – ages 10, 8, and 1 – alone in a room at the Quality Inn Wednesday. The 10-year-old was expected to care for the other children.

The kids were left without food and had no way to reach the adults in case of an emergency.

Staff at the hotel called police about the situation and when officers arrived, they found the kids “visibly scared as they did not know where their parents were.”