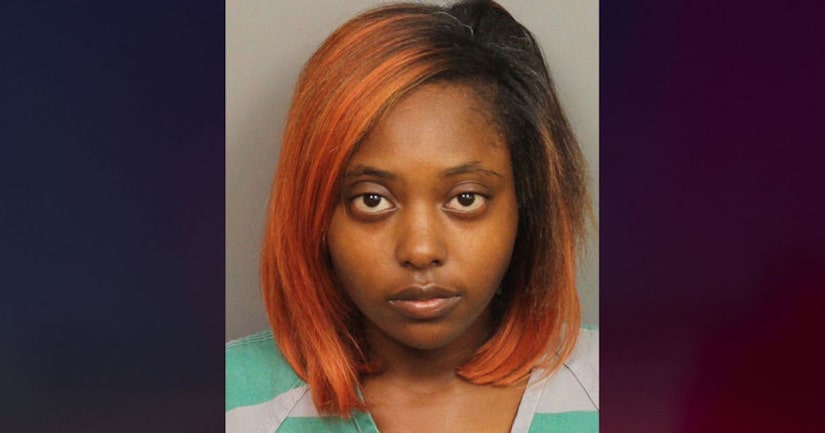 JEFFERSON COUNTY, Ala. (KTLA) -- An Alabama woman whose fetus died after she was shot in a fight has been charged with manslaughter, while the woman accused of shooting her has been freed.

AL.Com reports 27-year-old Marshae Jones was indicted by the Jefferson County grand jury Wednesday. She was five months pregnant when 23-year-old Ebony Jemison shot her in the stomach during a December altercation regarding the fetus's father.

Jemison was initially charged with manslaughter, but the same grand jury declined to indict her after police said an investigation determined Jones started the fight, and Jemison ultimately fired the fatal shot in self-defense.

Pleasant Grove police Lt. Danny Reid said “the only true victim” was the fetus, who was unnecessarily brought into a fight and was “dependent on its mother to try to keep it from harm.”