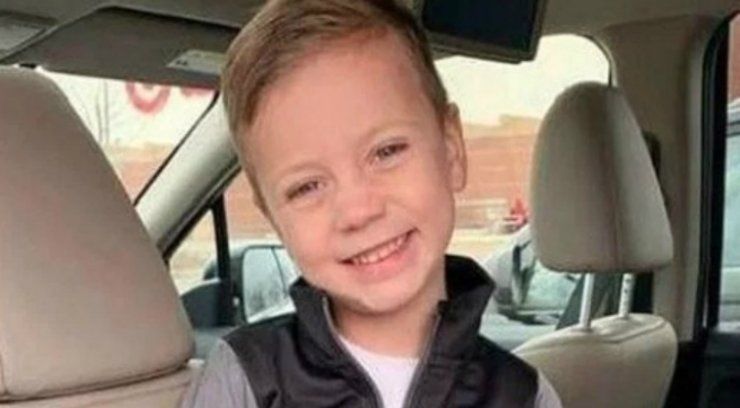 BLOOMINGTON, Minn. (WPIX) -- The family of a 5-year-old boy who was thrown from a balcony at the Mall of America has released new information about the April 12 attack in a statement to NBC News.

“…The injuries and severe complications have now resulted in more than 15 separate medical procedures or surgeries, including surgeries for two broken arms and a broken leg, removal of his spleen, procedures for fluid in his lungs and stomach, as well as for facial and skull fractures; and just this past weekend, he had a stent placed in a vein that runs through his liver because of the serious complications he continues to endure.”

Emmanuel Aranda was sentenced to 19 years in prison for the attack.

“While the miracle of his survival is what we celebrate and thank Jesus for every day, we must also acknowledge that our beautiful boy has been on a very challenging road to recovery,” the family said in a statement. 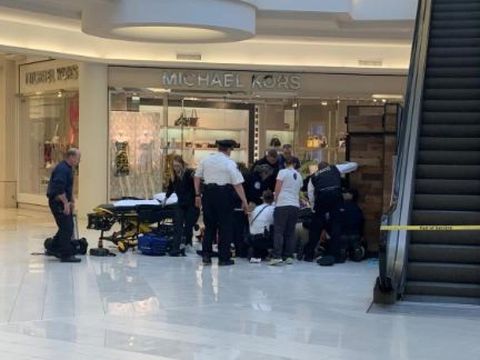 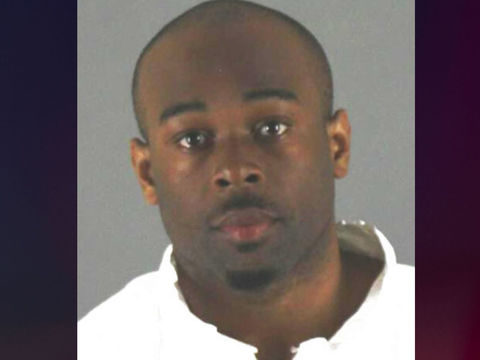