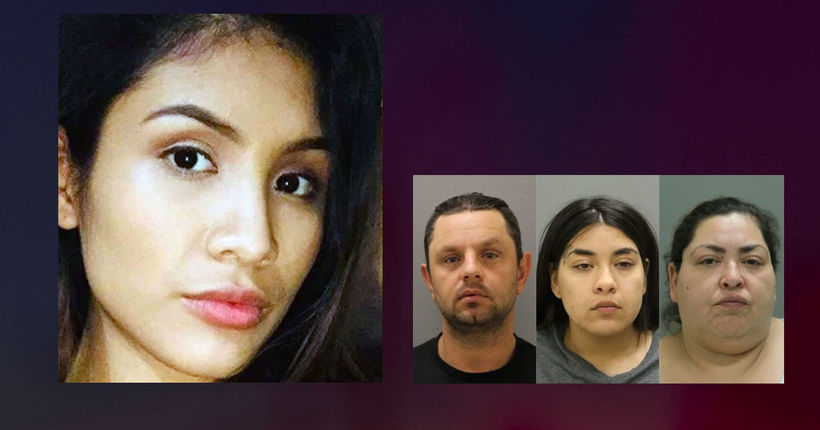 CHICAGO (WGN) -- Three people accused of killing Marlen Ochoa-Lopez and taking her baby from her womb pleaded not guilty Wednesday.

Clarisa Figueroa and her daughter, Desiree Figueroa, face multiple counts including first-degree murder. Piotr Bobak is charged with concealment of a homicide and obstruction of justice.

Clarisa Figueroa allegedly lured Ochoa-Lopez to her home on April 23 in order to carry out the murder. She was accused of strangling the 19-year-old mother and cutting the child from her womb. She was also accused of claiming the infant boy as her own.

The baby was hospitalized in intensive care for months and died just over a week ago due to the traumatic brain injury incurred during birth.

FULL STORY: 3 charged in murder of Marlen Ochoa-Lopez and her baby plead not guilty - WGN 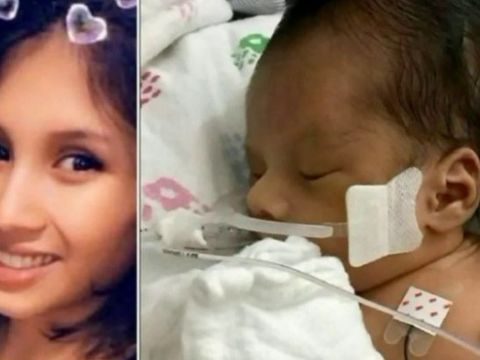 The death of Marlen Ochoa-Lopez's baby was ruled a homicide on Saturday. 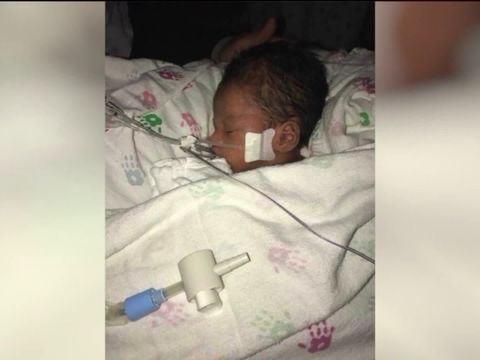