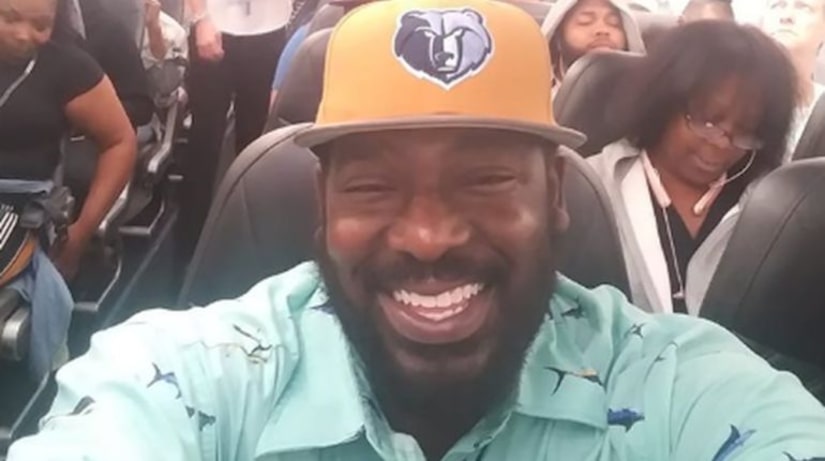 THE BRONX, N.Y. -- (WPIX) -— Police arrested a 34-year-old man Tuesday in connection to the death of an Alabama dad who was in the Bronx for his sister's baby shower.

Jimmy Rosario was charged with assault in connection to the June 16 death. He allegedly struck Troy Scott, a 40-year-old father of two, after a fight inside the Kennedy Fried Chicken at East 169th Street and Prospect Avenue spilled into the street.

Scott's father had a message for his son's killer.

A GoFundMe account has been set up to help Scott's family.

FULL STORY: Arrest made in death of a dad visiting the Bronx for his sister's baby shower - WPIX