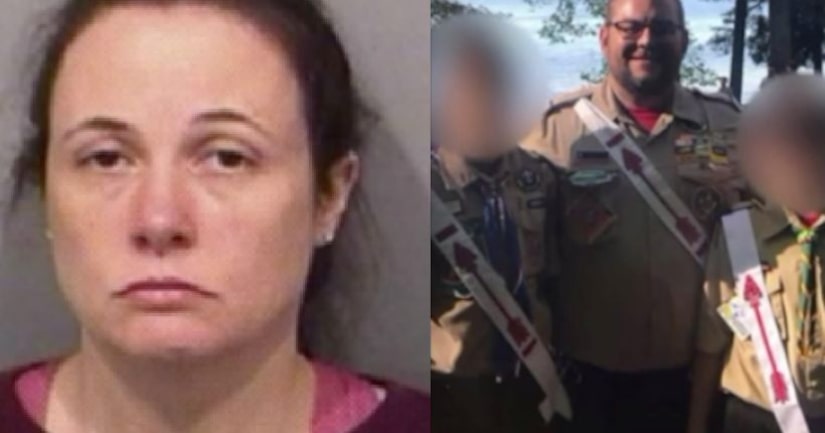 BUFFALO GROVE, Ill. —- (WGN) -- A suburban woman and man are facing charges of child pornography involving a child under the age of 13 after a "multi-week" investigation led to their arrests, Buffalo Grove Police said Monday.

Police say their investigation began after DCFS received a tip from an out-of-state therapist, and they started digging. In the process, authorities say they discovered evidence leading to the arrest of Kimberly Schubert on May 30. The 43-year-old mother of four now faces four felony counts, including two counts of predatory criminal sexual assault of a victim under 13 years old, and two child pornography charges.

Because these charges involve a minor, authorities can't go into the details of the case at this point.

As part of their investigation, police said they determined pornographic pictures had been distributed to Jason Akai, an Oak Forest Resident. They arrested Akai on June 20, and he now faces charges of soliciting and producing child pornography, both of a victim under 13 years old.

After her arrest, Schubert was held on $1 million bond, and released on June 7 after the bond was reduced to $300,000 and she posted the required 10 percent. Schubert is divorced and her husband has custody of her four kids. As part of her bond release, she's not to have contact with anyone 13 or younger.