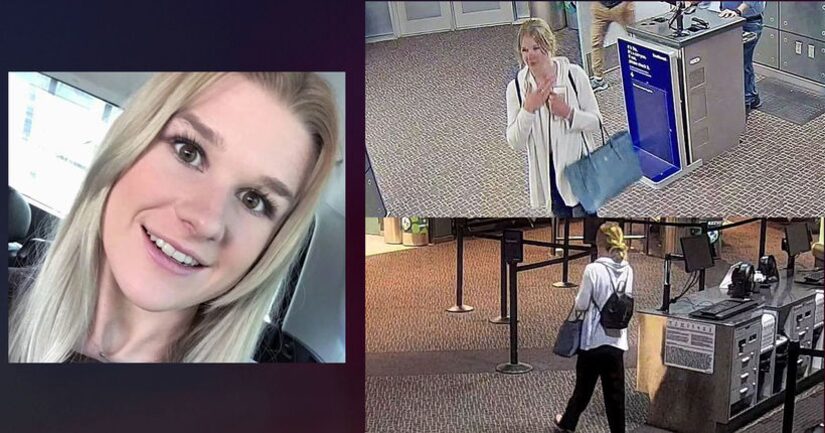 Salt Lake City Police Assistant Chief Tim Doubt said 31 minutes passed between the time Lueck was leaving the jetway and getting into a Lyft car. During that time, she picked up a suitcase from the baggage claim and did not appear to talk to anyone.

Lueck, a senior at the University of Utah, disappeared in the early morning hours of Monday, June 17 after taking a Lyft from the Salt Lake City International Airport and meeting with an unknown person at Hatch Park in North Salt Lake.

On Monday, police confirmed Lueck's Lyft driver went on to pick up other passengers and was not involved with her disappearance. They also said there is no evidence of foul play, but there are a number of unanswered questions.