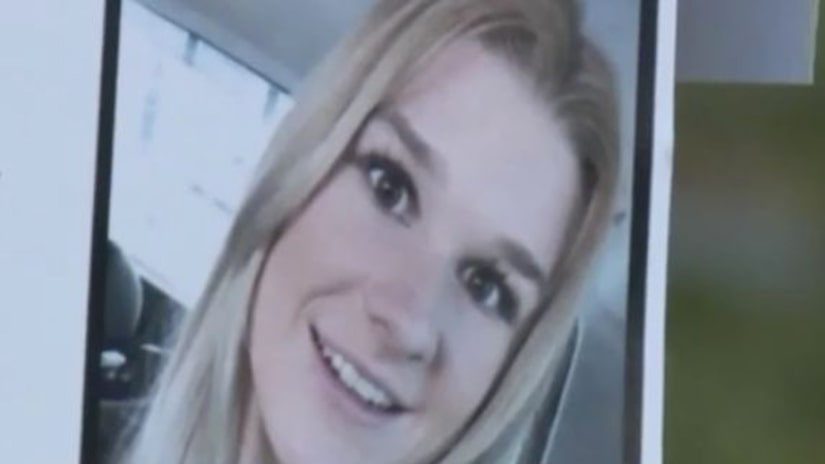 SALT LAKE CITY, Utah -- (KTLA) -- Police and loved ones are seeking answers after a 23-year-old University of Utah student from El Segundo went missing a week ago.

Mackenzie Lueck, was last seen on the morning of June 17 after she took a Lyft from Salt Lake City Airport to an address in North Salt Lake after visiting family in Southern California, the Salt Lake City Police Department said in a written statement.

"SLCPD has been conducting a missing persons investigation and have spoken with both Lyft, as well as the Lyft driver," according to the statement. "Lyft and their driver have cooperated with the investigation."

Police said no evidence had emerged Sunday to indicate Lueck had met with foul play. Nonetheless, "Detectives are concerned for Mackenzie's welfare," the statement said.