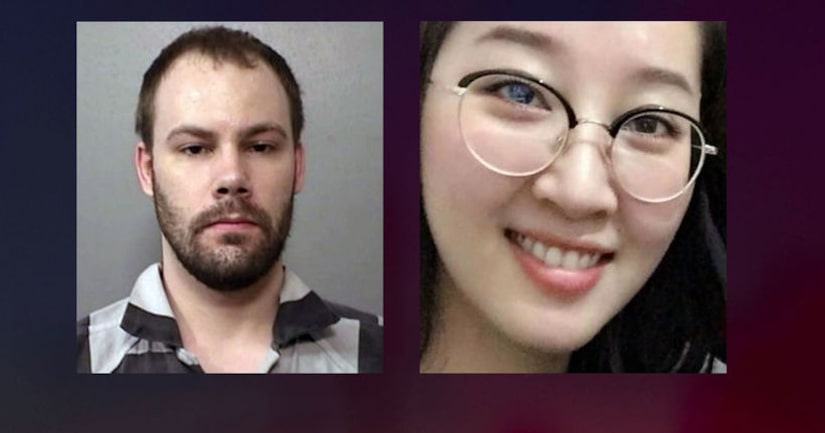 PEORIA, Ill. (WGN/AP) -- Jurors deliberated less than 90 minutes before returning a guilty verdict Monday at the federal death-penalty trial of a former University of Illinois doctoral student who killed a visiting scholar from China after abducting her at a bus stop as she headed to sign an off-campus apartment lease.

The swift conviction was expected because Brendt Christensen's attorneys acknowledged from the start that he raped and stabbed Yingying Zhang in June 2017. Prosecutors say he beat her to death with a baseball bat and decapitated her.

The judge has said there will be a break of a week or more before the penalty phase, a sort of mini-trial that could last several weeks. Illinois no longer has capital punishment, but he could be sentenced to death because he was convicted in federal court.

Zhang had been in Illinois for just three months — her only time living outside China. The daughter of working-class parents, she aspired to become a professor in crop sciences to help her family financially. Friends and family described her as caring and fun-loving.

Prosecutors began the trial with the rare admission that their client killed Zhang but said they said they disagreed with prosecutors over how and why. They surprising strategy was a bid to start immediately trying to persuade jurors to spare Christensen's life.

Christensen, now 29, lured Zhang into his car posing as an undercover officer when she was running late to sign the lease on June 9, 2017. The muscular Christensen forced the 5-foot-4 Zhang into his apartment in Urbana, Champaign's sister city 140 miles southwest of Chicago, where he raped and killed her.

MORE: Brendt Christensen found guilty in murder of U of I Chinese scholar - WGN 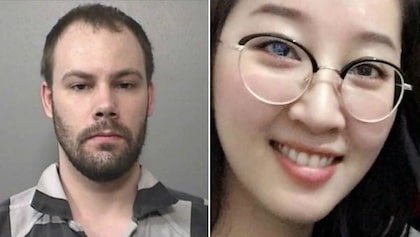 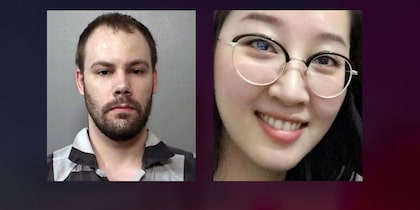 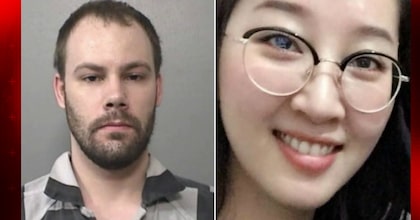 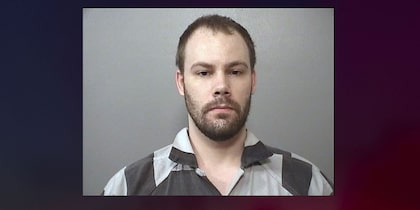