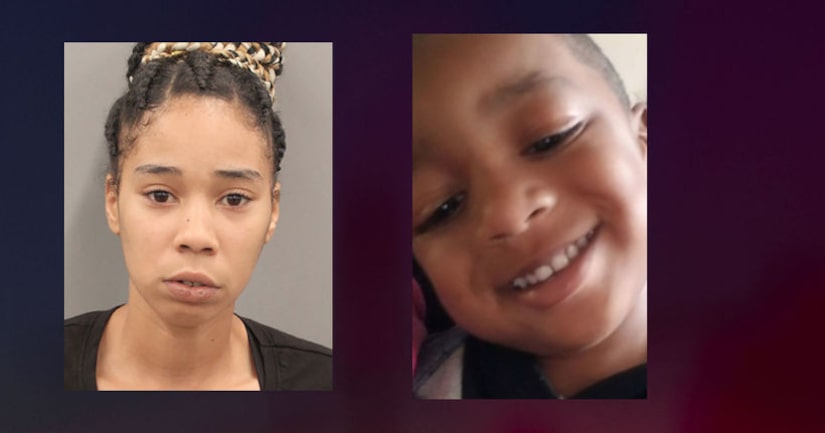 HARRIS COUNTY, Texas (WJW) -- A Texas woman is accused of killing her 3-year-old son after running over him with an SUV during a game of “chicken.”

Lexus Stagg, 26, was seen in surveillance footage from her Harris County, Texas, apartment driving toward her three children as they ran toward the front of her 2006 Lincoln Navigator, according to a news release from Harris County District Attorney Kim Ogg.

Two of the children moved out of the vehicle's path, but Stagg's 3-year-old was struck, Ogg's office said in the release.

The child was first caught under the SUV's right tire, the release said. Stagg didn't stop right away and the toddler was hit again by the rear tire of the vehicle — which weighs about 5,600 pounds, according to the release.

MORE: Woman accused of killing her 3-year-old while playing 'chicken' with her kids - WJW