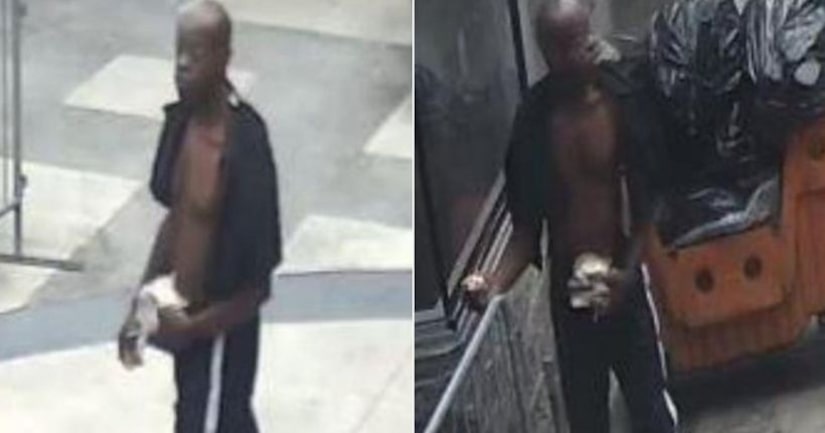 LOS ANGELES (KTLA) -- A man was charged Friday with using an electric scooter in a brutal and seemingly unprovoked beating of a senior citizen in downtown Los Angeles last week, officials said.

Janai Washington, 41, is facing one count each of assault with a deadly weapon and elder abuse, with the second charge carrying an allegation that he used a deadly and dangerous weapon, the L.A. County District Attorney's Office said in a news release.

Prosecutors are also seeking a sentencing enhancement for the accusation that he inflicted great bodily injury on an elderly and vulnerable victim.

It's the second assault involving an e-scooter reported in L.A. County this year, after 63-year-old Rosa Elena Hernandez was fatally beaten with one of the devices in Long Beach last month. Amad Rashad Redding, 27, has pleaded not guilty to murder in the case.

Cancel was sitting in a chair at the corner of Sixth and Spring streets when Washington allegedly launched his attack last Thursday, June 13.

As Cancel began to stand up, Washington punched him multiple times and knocked him over, according to investigators.

The assailant then picked up an electric scooter from the ground and threw it at Cancel, striking his head. He proceeded to hurl the scooter at the victim again as he lay on the sidewalk, officials said.

Police said Cancel was able to block the second blow with his forearm, but his injuries still included a head wound that required staples to close.

Washington halted the attack when a bystander intervened, prompting him to flee, prosecutors said.