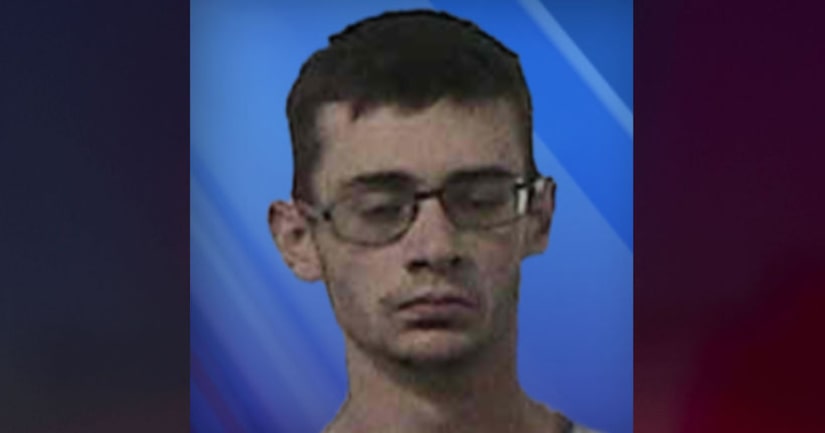 OSKALOOSA, Iowa (WHO) -- Charges have been upgraded against a Sigourney man after the child he is accused of injuring passed away.

Police say the baby's mother found him unresponsive in their Oskaloosa home early Sunday. The child had a bruise on his forehead and pale skin. When he arrived at the hospital Kane's brain was bleeding and his spinal cord was severely damaged.

Officials say Dale was watching Kane while his girlfriend was at work overnight. He admitted to getting frustrated with the baby and bouncing him on an air mattress to try and get the child to sleep.