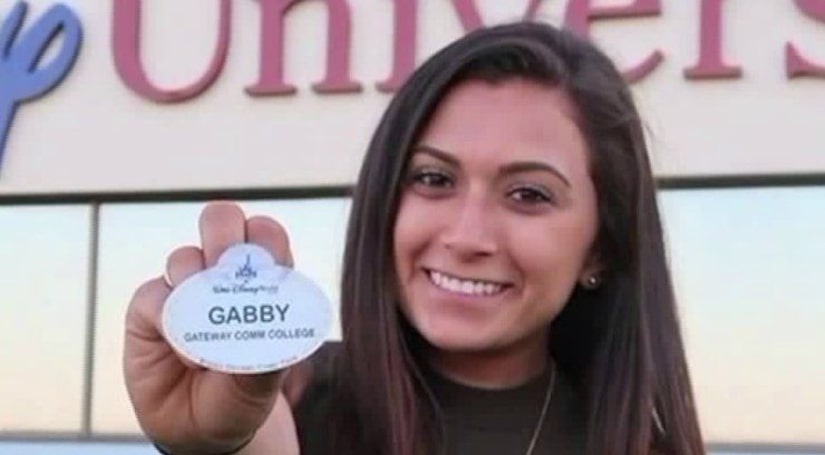 WEST HAVEN, Conn. (WTIC) -- A 22-year-old West Haven woman was realizing her dream, through an internship with Disney, in Orlando, when her dream came to a crashing halt last weekend. And, now her family is trying to muster some magic on her behalf.

Gabby Murillo earned her Disney internship through Gateway Community College, where she's a student. She had been in Orlando for the past month. But, her family received a terrifying call last weekend.

"She is obsessed with Disney," said Gabby's sister, Jennifer, with her other two sisters laughing in agreement. "She's been trying to get in to this college program for probably four years. And, when she got that acceptance letter, we were over the moon for her."

But, the life of the always bubbly, upbeat Gabby Murillo changed in an instant, while stopped at a red light in a car her friend was driving last Saturday night in Orlando.

"They were hit at full speed by a drunk driver," Jennifer Murillo told FOX61. "He actually fled the scene. The cops, luckily, were able to catch him."

Gabby Murillo was paralyzed from the neck down.