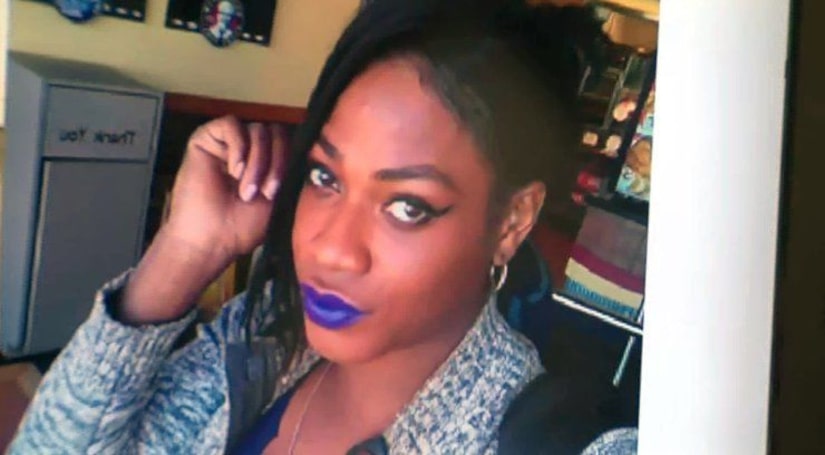 DALLAS (KTLA) -- A man has been arrested in the death of transgender woman Chynal Lindsey whose body was found in a Dallas lake earlier this month.

Dallas police said on Thursday that Ruben Alvarado, 22, was arrested “after a thorough investigation.”

“Arrestee Alvarado was transported to the Dallas County Jail where he is being charged with murder, a first degree felony,” Dallas Police said in a statement.

It is unclear if Alvarado has an attorney or had an appearance in court.

Alvarado was questioned by police but has “refused any further engagement with detectives,” authorities said.

Lindsey's body was found in the lake on June 1, according to police. She was found two weeks after Muhlaysia Booker, another transgender woman, was found shot to death in South Dallas.

Booker's death came weeks after a video of her being attacked by a mob spread across the internet and drew national attention to the cycle of violence transgender women regularly face.

Another man, Kendrell Lavar Lyles, was arrested and charged with Booker's death on June 12. He was also charged with the murder of two other people that took place in May.

MORE: Suspect arrested in death of transgender woman whose body was found in Dallas lake - KTLA 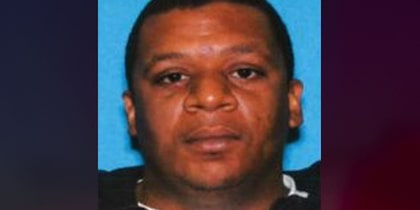 Man arrested in slayings of 3, including trans woman's high-profile death