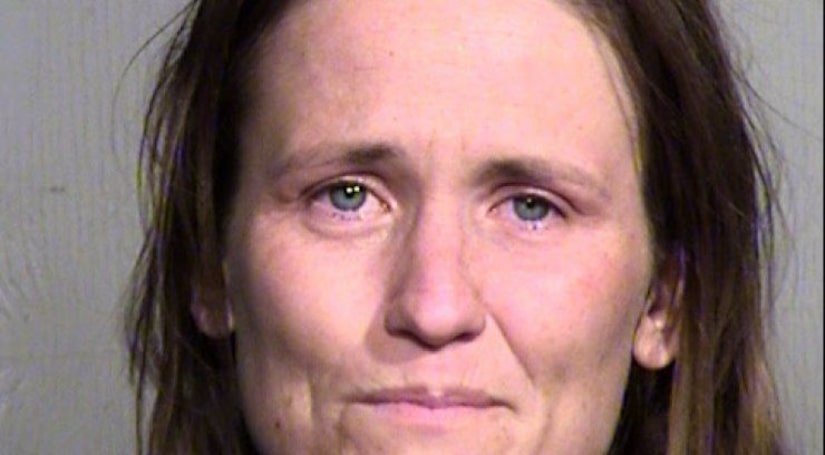 PEORIA, Ariz. (KTVI) -- A woman was arrested late Wednesday night after Peoria police discovered she left her 9-year-old child unsupervised at a McDonald's to go gamble at the Desert Diamond Casino, according to court documents.

According to Peoria police, they received a call from an employee at a McDonald's regarding a welfare check for a child who had been left unsupervised for more than an hour at the fast food chain. The employee allegedly told police the child looked “dirty and was disheveled.”

The 9-year-old told police that his mother, identified in court documents as Stacy Rupp, 34, was “going to the casino and to a friend's house.” Rupp returned to the McDonald's around the same time police arrived and told officers she had been shopping at a Fry's Marketplace located in the same shopping complex.

Rupp allegedly told police she dropped the child off at the McDonald's so he could “play in the play place” while she grocery shopped. However, Rupp did not walk the child into the McDonald's, nor did she leave him with a cell phone or “any means of communications,” court documents state.

MORE: PD: Mom leaves child at McDonald's to go to the casino - KTVI