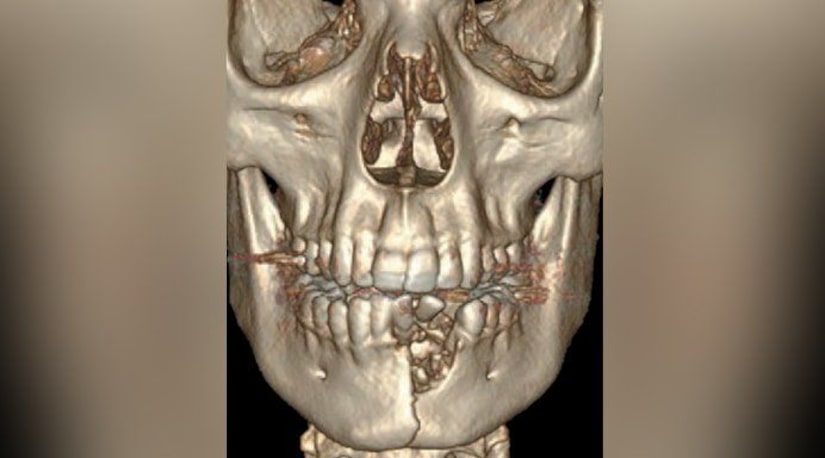 NEVADA (WGN) -- The 17-year-old traveled 250 miles with a bloody mouth, broken teeth and a hole in his jaw, trekking from a small town in Nevada to a pediatric hospital in Utah with his mother. There, doctors rushed him into surgery, working to reconstruct and repair shattered bone.

What he told doctors shocked them: The boy was vaping when, without warning, his e-cigarette exploded in his face. The freak accident, described in a case study published Wednesday, is just one of thousands in recent years.

“People need to know before they buy these devices that there's a possibility they're going to blow up in your pocket, in your face,” said Dr. Katie Russell, the trauma medical director at Primary Children's Hospital who first treated the boy.

It's unclear what type of e-cigarette was involved in the incident.

One study published in 2018 estimated that more than 2,000 e-cigarette explosion and burn injuries sent users to US hospital emergency departments from 2015 to 2017. But few are aware of just how serious the incidents can be.

In February, a Texas man died after his e-cigarette exploded and shrapnel tore through his carotid artery. Part of the device remained lodged in the man's throat at the hospital, according to his family.

About a year ago, a Florida man was also found dead after his e-cigarette exploded during use, sending a projectile into his head. Both cases involved “mechanical mods,” larger vaporizers that have more powerful batteries than many typical devices.