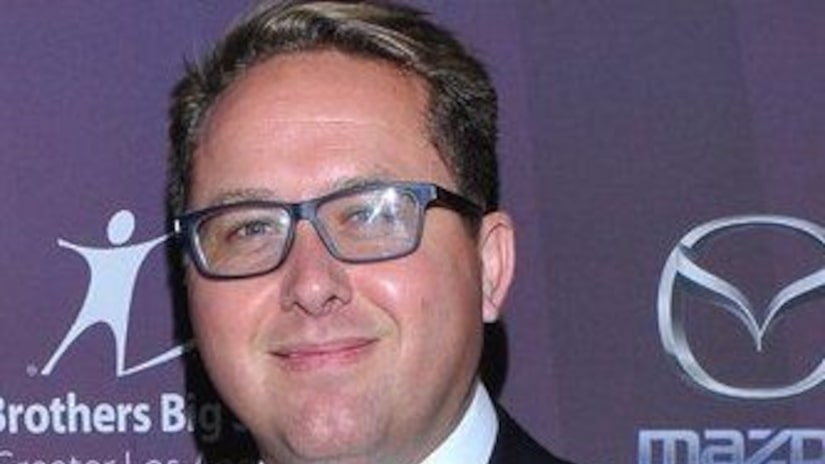 Ryan Caplette, 42, of Torrance, has been under investigation since being arrested during the Angels' home game against the Seattle Mariners on June 8, Anaheim Police Sgt. Daron Wyatt confirmed Tuesday.

On Wednesday, the L.A. Police Protective League Board of Directors identified Caplette as a detective and issued a statement about the accusations against him:

"These allegations, if true, are deeply disgusting; filming inside a public restroom is unacceptable and inexcusable. Police officers are entrusted to protect the public, not exploit them. There is no room in law enforcement for anyone who violates that trust."

Caplette was placed under citizen's arrest and held on suspicion of secretly filming people in the bathroom at the June 8 game, but was later cited and released, according to Wyatt.

A search warrant uncovered video evidence on a device Caplette was carrying that backed up the allegations, the sergeant said.

Though Caplette is no longer in custody, the incident remains under investigation. Wyatt said detectives are probing whether he filmed in other locations and working to determine what charges would be appropriate.