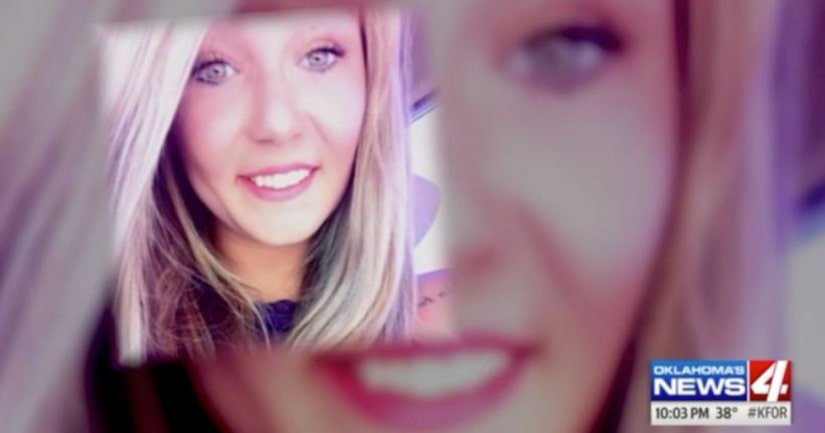 MIDWEST CITY, Okla. (KFOR) -- A Midwest City woman has pleaded guilty to charges after she scammed metro residents out of thousands of dollars in cash and gifts.

In September of 2017, Jacee Cartwright used Facebook to contact people and ask them for food, clothes and supplies for herself and her three children.

She said they were living out of a car and had nothing following an abusive marriage. A church group in Moore came to her aid, buying and taking up donations by the truckload and delivering them to the mother.

According to a probable cause affidavit, Cartwright was never abused and made everything up. 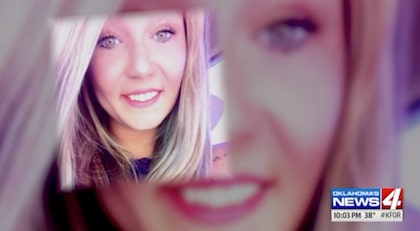 Oklahoma mother lies about being abused to scam donors