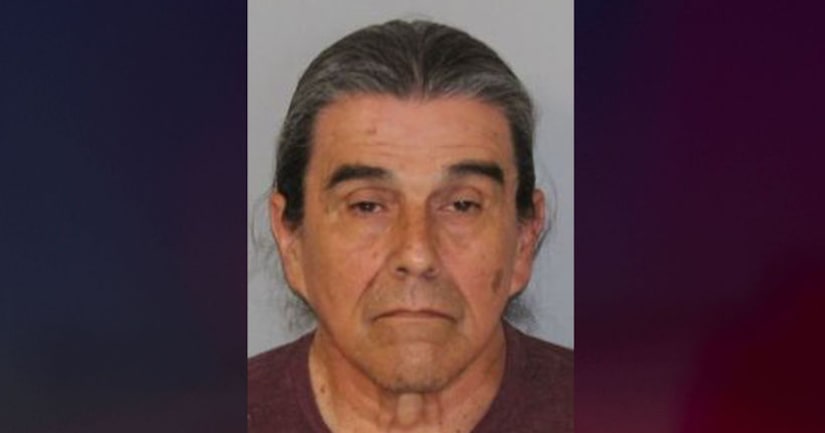 Officials say SVU's investigation revealed Mario Buitrago-Sanchez, 71, was a babysitter for the 6-year-old girl he's accused of sexually assaulting, and that the assaults occurred on multiple occasions at his Union City home.

Buitrago-Sanchez was arrested Friday, June 14, at the Hudson County Prosecutor's Office in Jersey City just after 9 p.m., according to authorities.