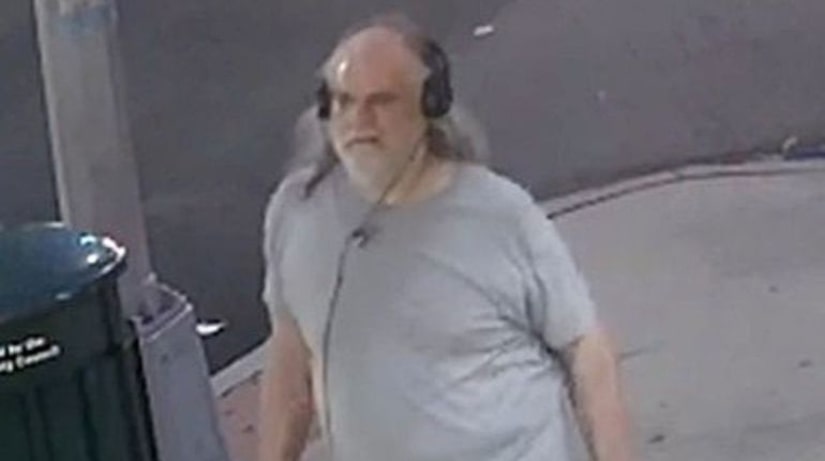 BROOKLYN, N.Y. -- (WPIX) -- Police have identified and charged a Brooklyn man in connection with an incident of spray-painting anti-Muslim graffiti on the doors of a Brooklyn elementary school after-hours.

Alan Tatten, a 55-year-old from Brooklyn, has been charged with aggravated harassment and criminal mischief, according to authorities.

The New York Police Department released surveillance video late Tuesday of a suspect, believed to be Tatten, in the incident Sunday night. It happened around 9 p.m. at P.S. 52 on East 29th Street, in the Sheepshead Bay area.

The school is near a mosque that faced years of neighborhood opposition over its construction. It opened in 2016.