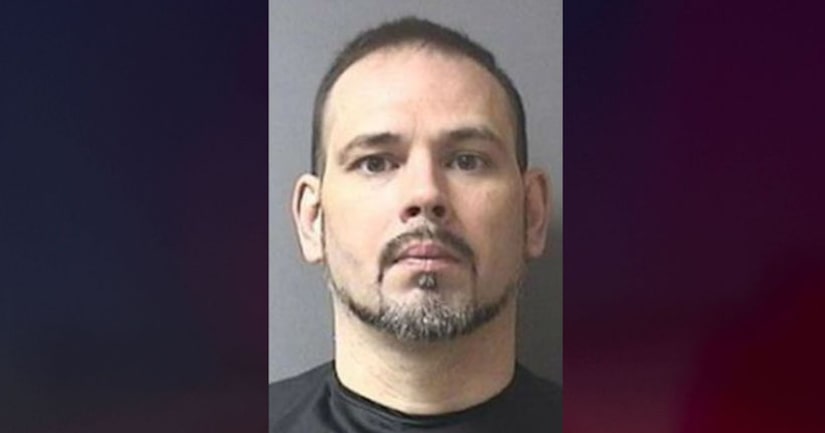 MADISON COUNTY, Ind. (WXIN) -- A suspected child molester is behind bars because of a note a teacher caught students passing back and forth in class.

Police say Paris James Voss was booked into the Madison County Jail on Friday on charges of child molestation. He accepted a plea agreement and was sentenced to six years. That sentence will run concurrent with another child molestation sentence out of Marion County.

According to court documents, police learned that Voss molested at least two children after one of the victims told a classmate. Police say two girls were passing notes in a classroom when one girl wrote in the note that she had been abused and molested. One girl then wrote, “I have been there before.”

A teacher caught the two passing the note back and forth and after reading what was written inside, the teacher informed the school counselor. The proper authorities were contacted.

This case brings up an important conversation about how educators need to be vigilant and are on the front line of our children's safety. Court documents do not list what school this happened at where the teacher intercepted the note, but thankfully, that teacher and counselor did the right thing.

“We have conversations every year regarding how to handle rumor mill items, notes that get passed,” said Tim Smith, the Superintendent of Anderson Community Schools.