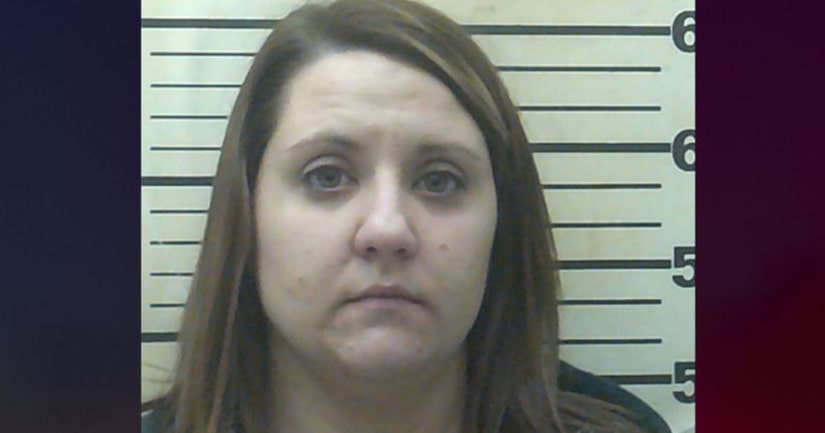 PRYOR CREEK, Okla. (KFOR) -- A former Oklahoma science teacher has been sentenced for raping a foster child in her custody.

According to an arrest affidavit filed in 2018, Stephanie Cowan admitted to having sexual contact with a 15-year-old foster child on four separate occasions since the boy was placed in her care in October of 2017.

Cowan, who was a science teacher at Pryor Junior High School, was suspended and subsequently resigned after she was charged with three counts of second-degree rape.

At the time of her arrest, a spokesman for the Department of Human Services said all of the foster children placed with Cowan and her husband had been removed and placed in a safe home.