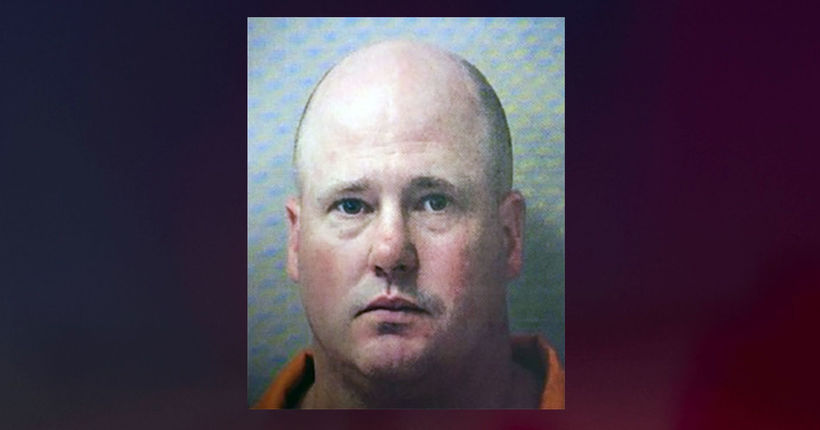 WJW / Polk County
According to the Polk County Sheriff’s Office, 41-year-old Cansas Sadler Jr. came in contact with the girl through an online game.

WINTER HAVEN, Fla. (WJW) -- A former deputy from the Okaloosa County Sheriff’s Office is accused of trying to lure a 9-year-old girl for sex.

According to the Polk County Sheriff’s Office, 41-year-old Cansas Sadler Jr. came in contact with the girl through an online game called “The Wolf.” He reportedly pretended to be an 11-year-old girl and an adult man named “Jason.”

The girl’s mother found out about Sadler when he called and she answered the phone.

Sadler is married with two daughters and served in the U.S. Army.

He was immediately fired from the sheriff’s office and is now facing multiple charges in both Polk County and Okaloosa County. 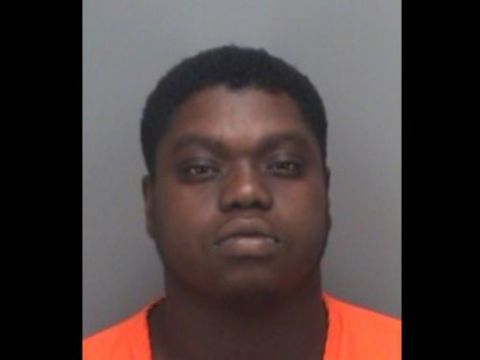 A St. Petersburg man was arrested Thursday after police reports said he beat up an… 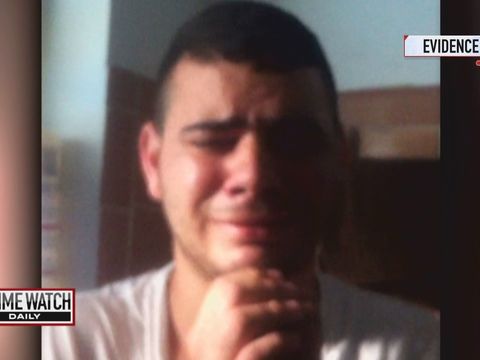 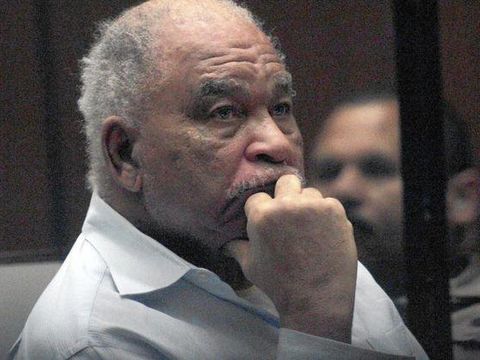 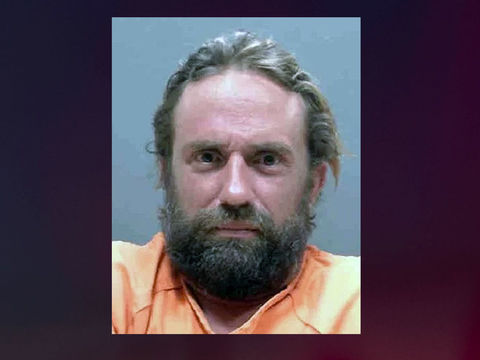 A charter boat captain is accused of boating under the influence, opening fire with…