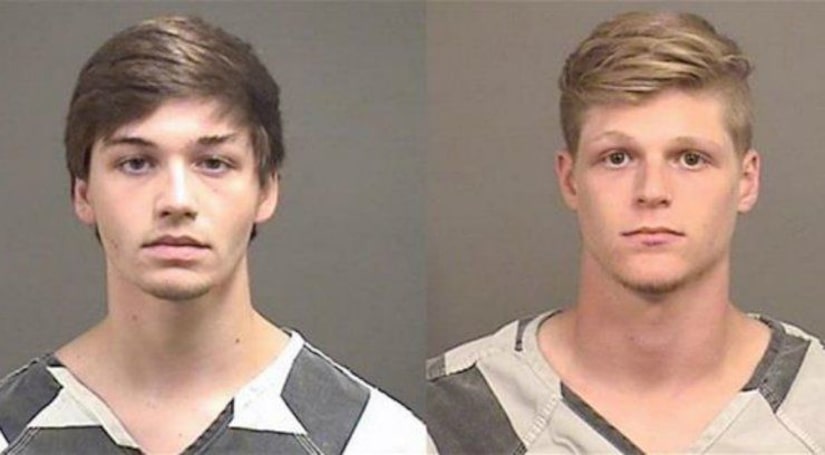 ALEXANDER CITY, Ala. (WGHP) -- Former student baseball players at an Alabama community college are accused of pulling a duck from a campus pond and beating it with a bat.

Following a party, Thomas “Landon” Grant and Jacob Frye allegedly beat the white Muscovy duck found on the campus of Central Alabama Community College in Alexander City before putting it in a bag at a nearby apartment.

One of the pair allegedly then beat the duck further in an attempt to “put it out of its misery” before dumping the animal in a wooded area, per Fox News.

A coach who soon after learned of the May 5 incident found the duck alive, Detective Robert Oliver says, per AL.com. It was then euthanized.