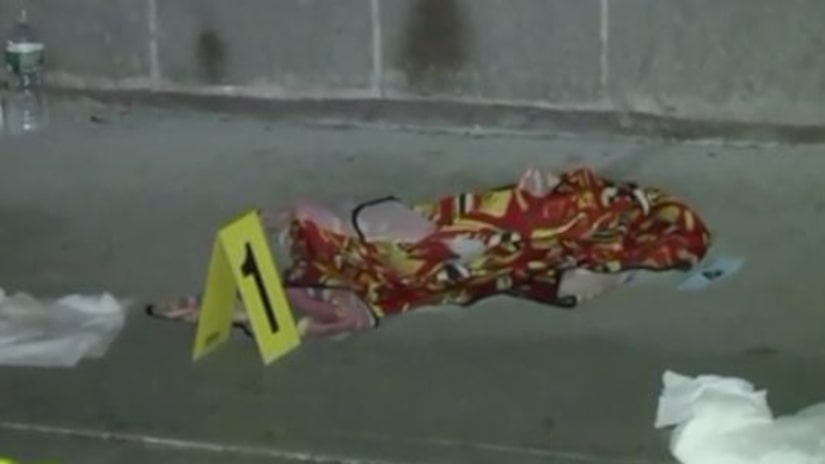 NEW YORK CITY -- (WPIX) -- A bodega employee was fatally stabbed in the chest in Inwood Wednesday night after confronting a group of men outside the store, police sources tell PIX11 News.

Police sources tell PIX11's Anthony DiLorenzo that a group of men was loitering outside the bodega where Awawdah was working. When he went outside and told them to keep it moving, one of the individuals stabbed him in the chest, sources say.

No arrests have been made, police said. No weapon was recovered at the scene, police sources say.