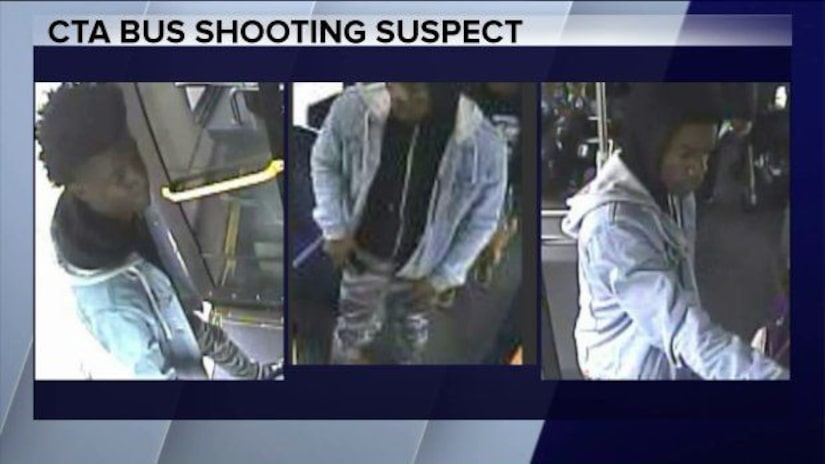 CHICAGO —- (WGN) -- Chicago police have released surveillance images of the man wanted in connection to a CTA bus shooting that injured three people.

The shooting happened around 6 p.m. Monday in a CTA bus on the 7600 block of South State Street in the Chatham neighborhood.

The images capture the man exiting the bus and then firing his handgun into the rear of the bus, injuring three people.