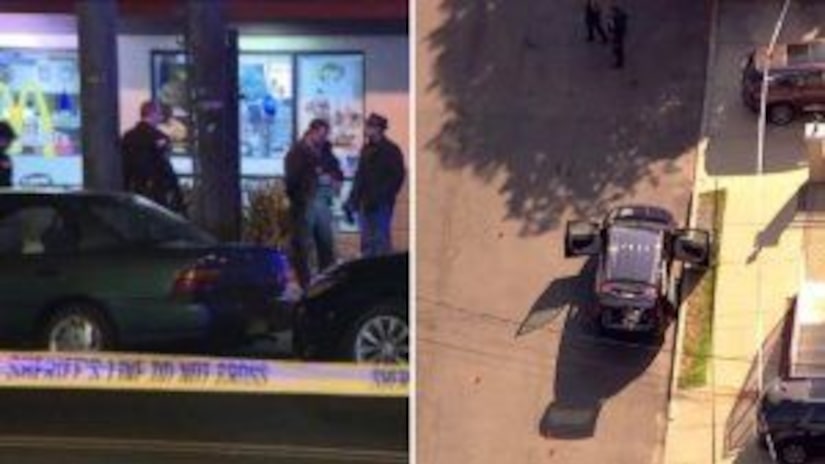 NEW YORK —- (WPIX) -- Police have arrested a Westchester County man in a family feud that ended with two shootings in the Bronx.

Anthony Zottola Sr., of Larchmont, has been arrested in a mob-connected murder-for-hire plot that ended with his father dead at a Bronx McDonald's and his brother injured in a shooting outside his Throgs Neck home, federal prosecutors said.

The investigation goes back to July of last year, when the brother, Salvatore Zottola, 41, was shot several times during what was believed to be a mob-related attack. Zottola was outside his Throgs Neck home when a man fired several shots at him before fleeing. He survived.

Then, in October, Zottola's father, Sylvester, was fatally shot at a McDonald's drive-thru in the Claremont section of the Bronx.

Prosecutors said Zottola, 71, who had ties with the Bonanno crime family, was tracked using a GPS device hidden on his car.

On Tuesday, authorities announced several arrests connected to both cases.

The motive for the killing was not immediately disclosed, but the indictment alleges the murder was done "willfully, deliberately, maliciously and with premeditation."