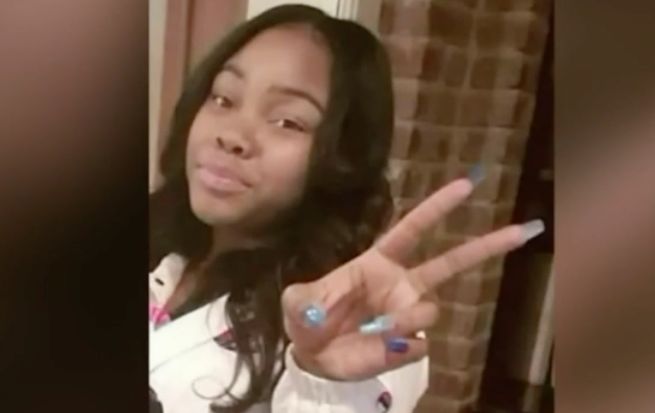 CHICAGO -- (WGN) -- A parking dispute between neighbors on the Far South Side ended with a 16-year-old bystander shot and hospitalized.

Chicago police say the incident happened around 5 p.m. Sunday on the 1100 block of West 110th Place in the Morgan Park neighborhood.

Relatives told WGN News Deija Nesbitt, 16, was attending a family Father's Day barbecue when she was hit by stray bullets that were fired over a parking dispute between neighbors.

One neighbor allegedly told the other he needed to move his car because he was parked in a handicapped space, designated for someone else who lives on the block.