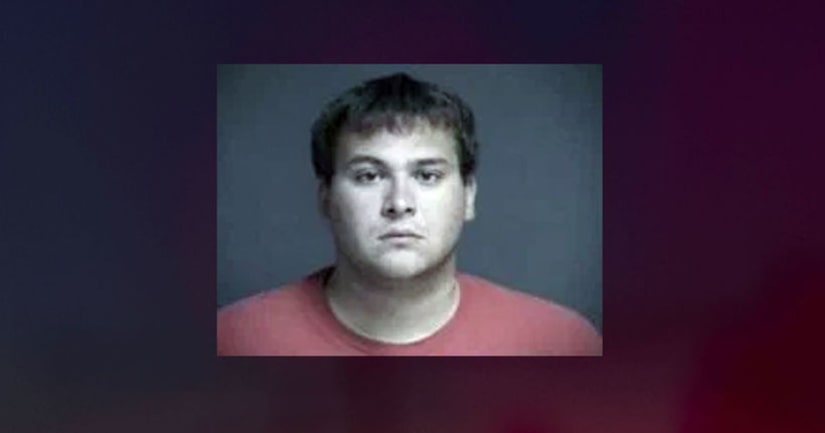 According to WLWT, John Austin Hopkins, 25, was indicted on Monday on 36 counts of gross sexual imposition.

"The 36 counts of gross sexual imposition relate to 28 different children. All of these students again were female, first graders at Clearcreek Elementary. The elements of gross sexual imposition are that on the specific dates in question and specific dates specifically identified in the indictment, Mr. Hopkins had sexual contact with a person who was under 13 years of age," said Warren County Prosecutor David Fornshell.

The potential victims were reportedly identified through security footage beginning in December 2018 after Hopkins was accused of having contact with a first-grader. 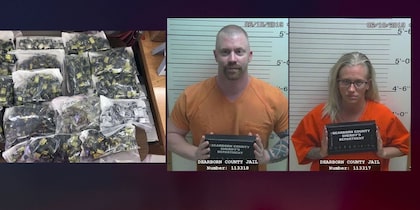 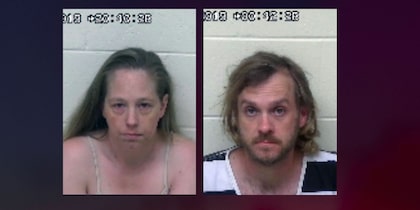 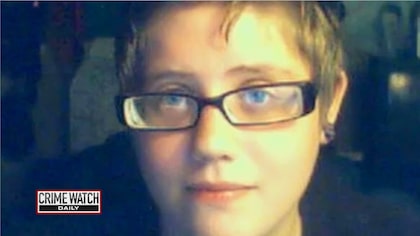