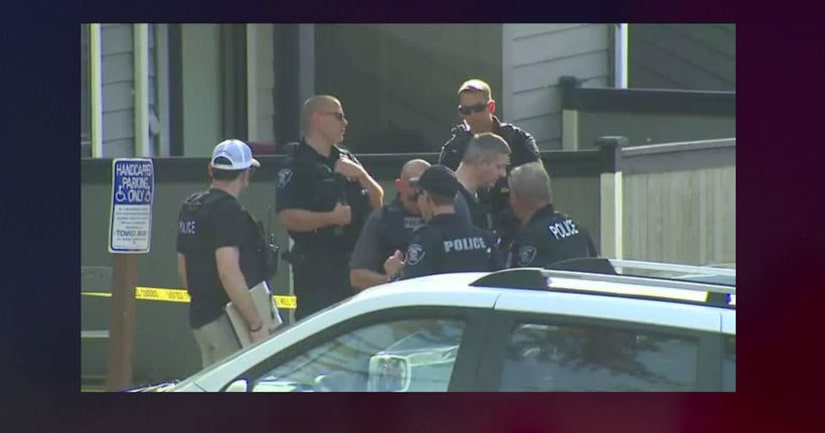 RENTON, Wash. (KCPQ) -- A father "executed" his daughter, shooting her six times during a "petty argument" about a baby gate, according to prosecutors.

According to charging documents:

Wilson waived his Miranda rights to police officers at the scene and admitted to shooting Lila.

"I went and got my gun and I shot her," he told investigators.

Wilson did not have a history of violent crime, prosecutors said. But they argued, "his willingness to resort to lethal violence to settle a trivial dispute demonstrates the grave risk he presents to the community."

Wilson's ex-wife and adopted mother to Lila told detectives she received a call from him at 4:30 p.m. He said he was going to kill Lila and then the phone went silent. She called him back a minute later and Wilson said "I shot her, I killed her."

A judge set bail at $2 million. Wilson's next court appearance is scheduled for later this month. 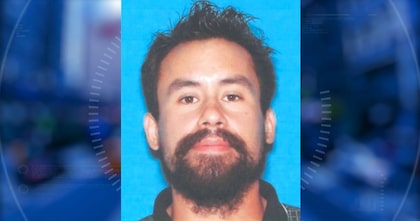 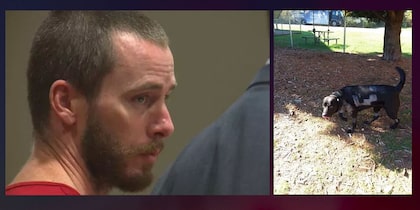