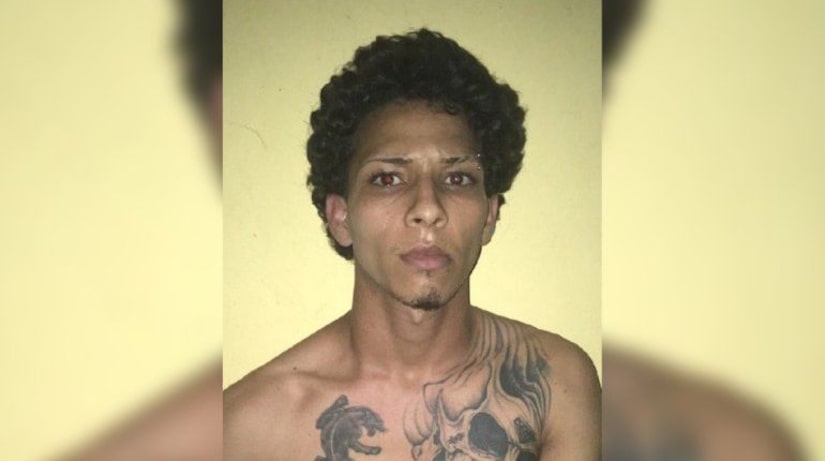 CHICAGO -- (WGN) -- Authorities in the Dominican Republic say they are getting closer to arresting the person who ordered the shooting of baseball star David Ortiz.

“His time has come. He won't see the sun again for 40 years,” prosecutor Milciades Guzmán told reporters on Friday, referring to the still-unnamed individual who led what police have called a “complex” assassination plot against the beloved former Boston Red Sox slugger.

The brazen shooting, and news that it was an orchestrated hit involving at least a dozen suspects, has rocked the Dominican Republic.

Ortiz, nicknamed “Big Papi,” was sitting on a crowded bar patio in Santo Domingo the night of June 10 when a gunman walked in from the street, pulled out a Browning Hi-Power 9mm and shot him once in the lower back before fleeing.

The bullet passed through Ortiz, perforating his intestines and internal organs, and hit TV talk show host Jhoel Lopez, a friend of Ortiz's who was sitting with him, in the leg.

The alleged gunman, Rolfi Ferreira Cruz, fled the scene on foot, but his alleged getaway driver, Eddy Vladimir Feliz Garcia, stalled out his motorcycle as he attempted to flee and was pummeled by an enraged crowd before being turned over to police.

FULL STORY: Authorities say they're closing in on person who ordered hit on David Ortiz - WGN