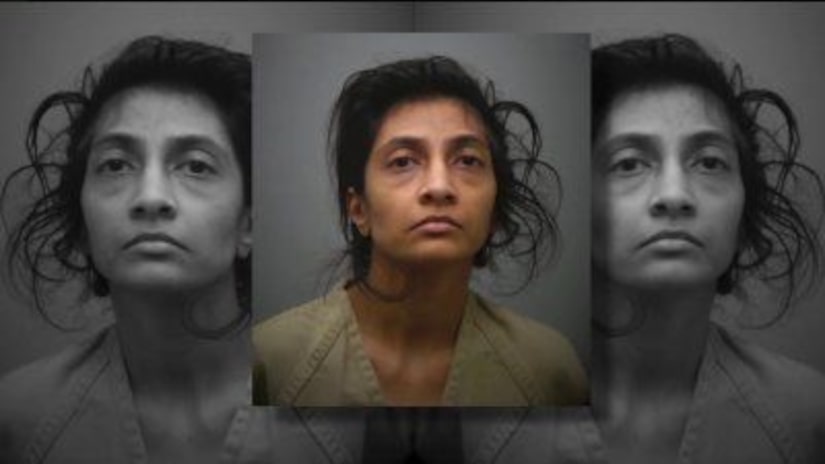 CLAYTON, Mo. (WDAF) -- An eastern Missouri woman accused of attacking her 5-year-old son with a knife has been found not mentally competent to stand trial.

The St. Louis Post-Dispatch reports that a judge this week signed an order finding 35-year-old Syeda Sirajuddin, of Ballwin, mentally unfit for trial. She has been charged with felony assault, child endangerment and armed criminal action in the Jan. 9 attack.

Prosecutors say Sirajuddin tried to give sleeping pills to her 9-year-old daughter and 5-year-old son before stabbing the boy in the family's home. Authorities say she also tried to smother her 2-year-old son with a blanket. The 5-year-old was hospitalized, but the other two children weren't seriously harmed. 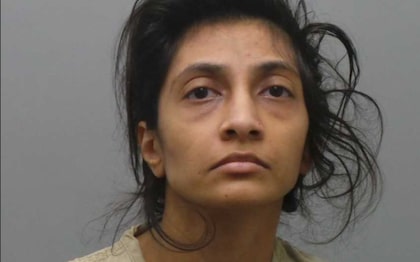