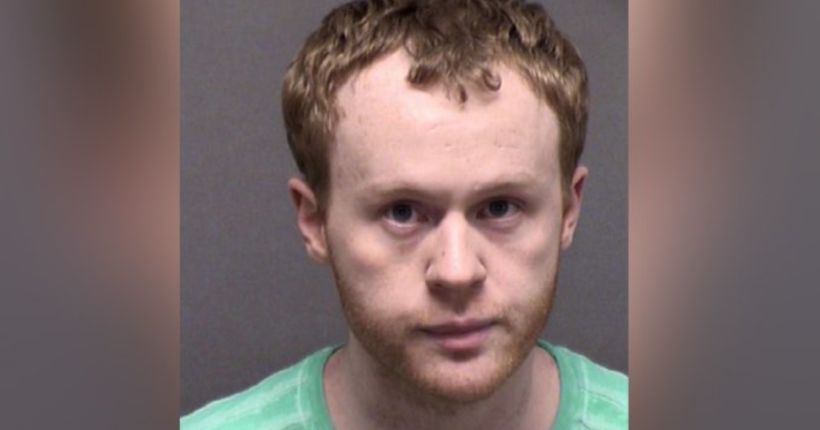 SAN ANTONIO (WGN) -- A Texas nurse allegedly stole drug vials meant for patients so he could inject himself with pain medication, and then refilled the vials with another liquid.

Evans later admitted to injecting the drugs with a syringe while working, telling investigators he refilled the vials with a saline solution and glued the tops shut, according to an affidavit obtained by the San Antonio Express-News. Lab tests on the liquid are still pending, but some of the samples have tested positive for lidocaine.