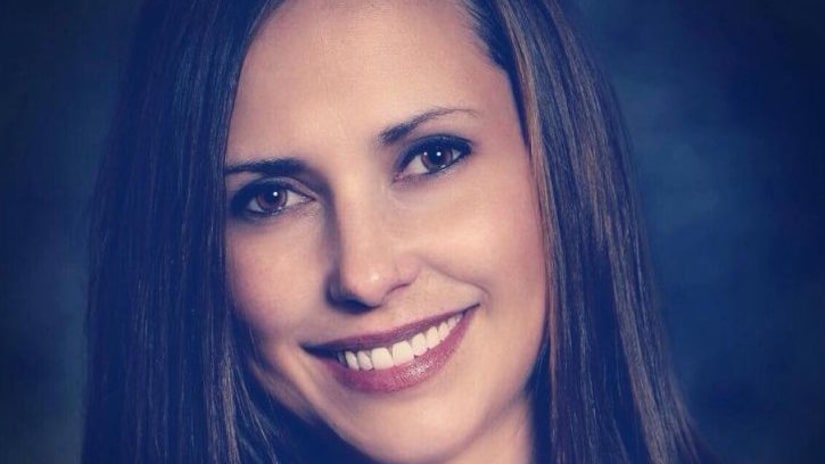 JUNEAU, Alaska (KSTU) -- A plea deal is apparently being negotiated in the case of a St. George man accused of killing his wife aboard a cruise ship near Alaska.

In court documents obtained by FOX 13, federal prosecutors ask for upcoming deadlines in the case of Kenneth Manzanares to be stricken.

“A modification of the pre-trial deadlines is necessary in this matter as theparties still do not anticipate a trial in this case and are actively working towards anegotiated resolution in this matter,” assistant U.S. Attorney Jack Schmidt wrote.

Defense attorneys also did not object to striking the deadlines. A previous trial date for Manzanares set for May was canceled. No new trial date has been set.

Manzanares is accused of killing his wife, Kristy, aboard the “Emerald Princess” in 2017. She had been beaten to death inside her cabin, prosecutors said. FBI agents wrote in affidavits that witnesses had reported seeing blood in the room and Kristy Manzanares had a severe head wound. Kenneth Manzanares reportedly said “she would not stop laughing at me,” authorities alleged in filings. Passengers aboard the ship had reported hearing the couple fighting.

MORE: Plea deal in the works for a Utah man accused of killing his wife on a cruise ship near Alaska - KSTU 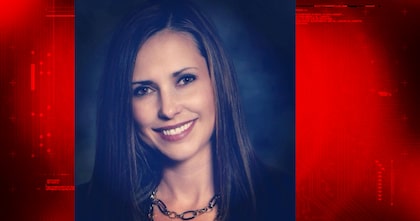 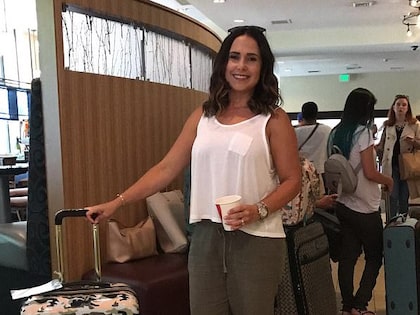 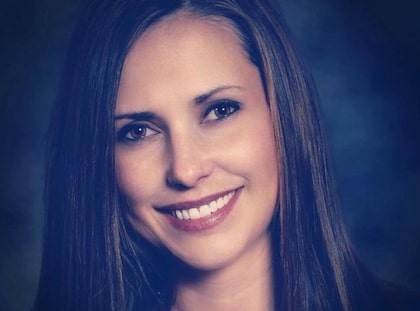