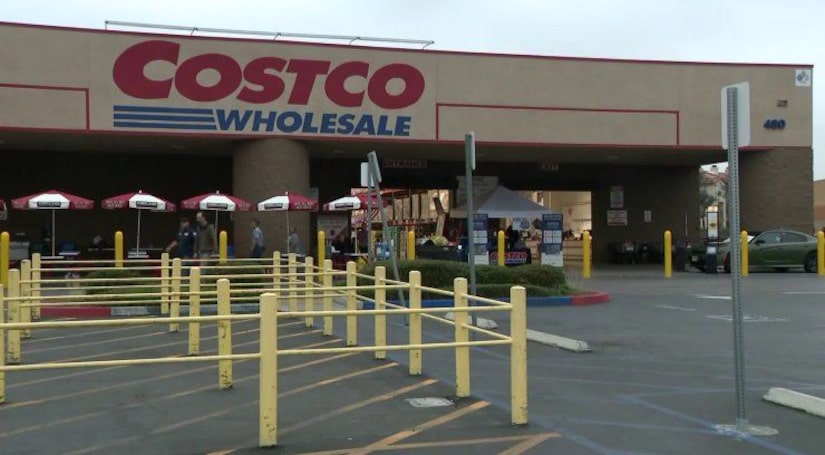 CORONA, Calif. (KTLA) -- A shooting believed to have started from an argument inside a Costco in Corona left one dead and three injured, including an off-duty officer with another agency, local police said Saturday.

Corona police officers responded to reports of an active shooting inside the store at 7:46 p.m. Friday, according to the Police Department.

The officers arrived to find four people injured on the floor, officials said. One of them died at the scene, while the three others—including an off-duty officer with another agency—were taken to the hospital in unknown conditions, according to Corona police.

Officers detained a suspect, who was being treated for injuries, authorities said.

Detectives believe the gunfire erupted following a dispute between two people who did not know each other.

In a 9:09 p.m. tweet, the agency said the incident had been stabilized and that there was "no apparent threat to our community from any outstanding persons."

The county coroner has yet to identify the individual who died, authorities said.

"Investigators have accounted for all of the people directly involved with this incident," the Police Department said in a statement Saturday morning.